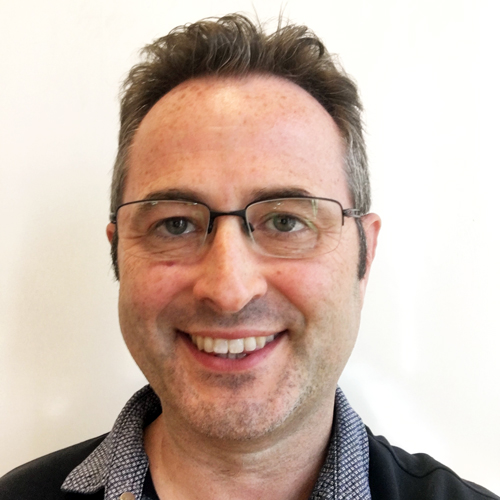 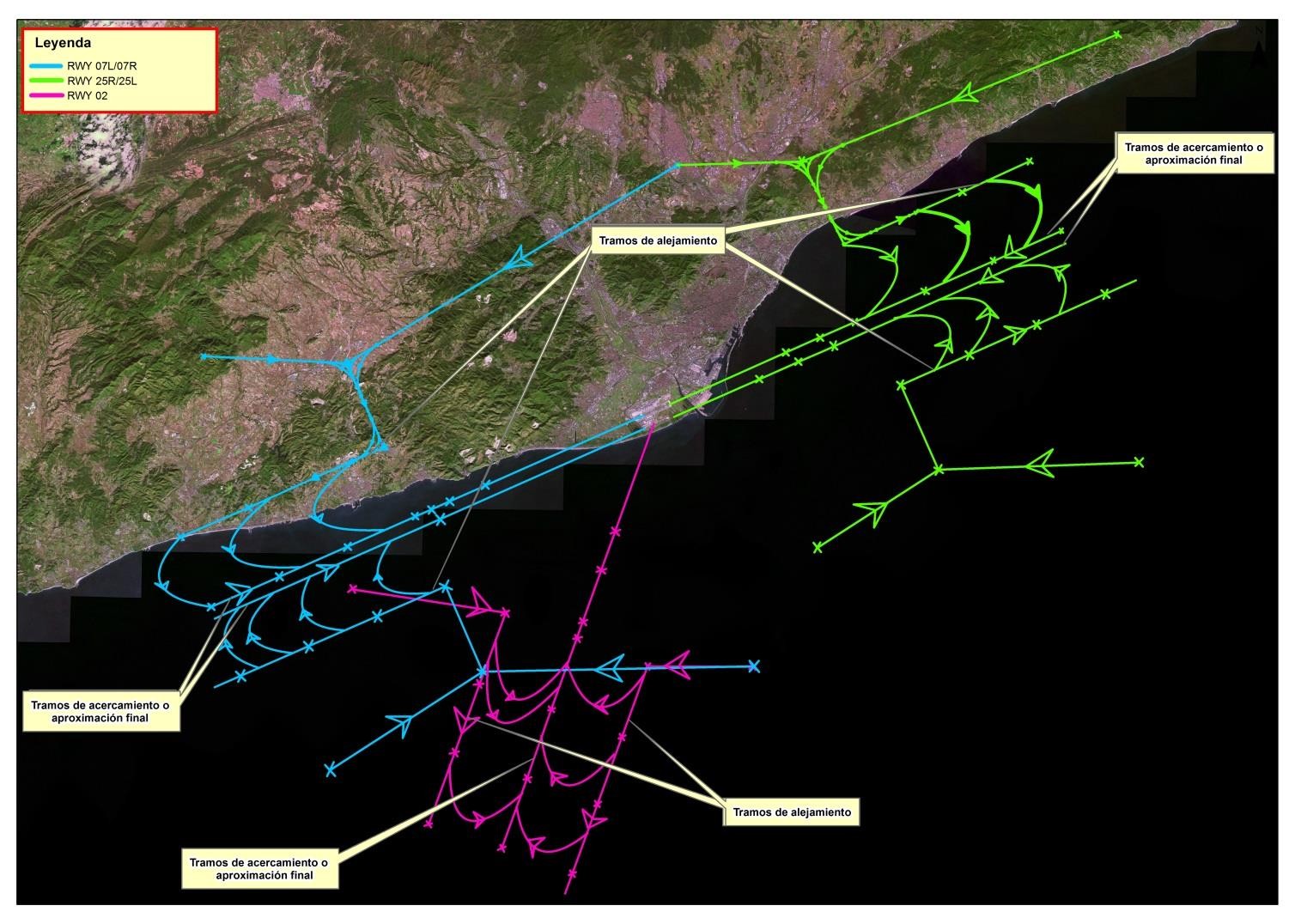 Last week concluded with the successful implementation of the BRAIN project in Barcelona. Behind this acronym lurks the name of Barcelona RNAV Approach Innovations, the redesign that ENAIRE has carried out in the airspace where the approach to the Barcelona-El Prat Airport is managed to optimise plane movements and to improve landing efficiency based on performance-based navigation (PBN).

On 26 April the implementation of these new manoeuvres was initiated for which, six months earlier, ENAIRE air traffic controllers have been receiving training in simulators, on these procedures that aim to expedite inbound traffic to Barcelona. We have been holding meetings with the main airlines that operate in Barcelona-El Prat Airport and with the airport manager Aena to keep them updated at all times regarding the implementation of the BRAIN Project and the benefits stemming from a very relevant initiative that has been entered in ENAIRE's 2020 Flight Plan, specifically the Airspace Capacity and Efficiency Plan.

Safety in every phase

Additional tests have been conducted in cooperation with database providers and airlines to prepare all the details required before implementing this redesign of airspace.

During this time we have followed an operational transition plan in phases that has contemplated two main periods: from 26 April to 19 May (25R/25L/07/07R parallel runway configuration) and from 24 May to 8 June (runway 02 configuration), including a decrease in capacity in several TMA sectors of Barcelona (in different phases according to the two set periods). These measures have been applied for security reasons during the time that air traffic controllers and pilots became familiar with the new entrances to the airport. On 30 July usual operating capacity was recovered.

ENAIRE provides improvements to the airspace with BRAIN by reducing the complexity of manoeuvres in all configurations, improving the distribution of arrivals and reducing the number of waits in the air and near the airport. Pilots now enjoy greater predictability in trajectories, which will benefit environmental sustainability and reinforce security even more. This will achieve a further standardisation of operations and a reduction of radiocommunication with air traffic controllers, reducing their workload.

In September 2017, according to the provisions of Act 21/2013, of 9 December on environmental evaluation, ENAIRE conveyed the redesign of the Barcelona airspace to the Ministry of Agriculture, Fisheries and Food and Environment (MAPAMA) for the purpose of processing it at the level of approving the environmental impact.

After the end of the consultation period, the resolution was issued on 29 January 2018, by the Directorate General of Environmental Quality and Evaluation and Natural Environment, through which a favourable average environmental impact report is formulated for the implementation of the project Redesign of the control terminal area of the Barcelona-El Prat Airport: project BRAIN that was published in Official State Gazette number 41 of 15 February 2018.

These new 'trombone' approach procedures (similar to the oval shape of this musical instrument) consist of a structure of points that allows optimising the aircraft's trajectory before they land. Pilots, with an appropriately equipped aircraft, will be able to fly with great precision through an area that is more adjusted to their needs within a series of routes defined by ENAIRE.

If the aircraft is not equipped with RNAV technology -which enables the pilot to fly closer to other aircraft, use more direct routes and save time and fuel, with the consequent capacity increase of the airspace-, it will have to inform ENAIRE's Air Traffic Control Centre in Barcelona with enough time in advance, and ENAIRE will guide its trajectory.